That Jason fixed my hair! This happened like two weeks ago, and I just realized that I never posted about it. It looks so much better. Now for some before/after pics:

Before (in Montpellier, France): 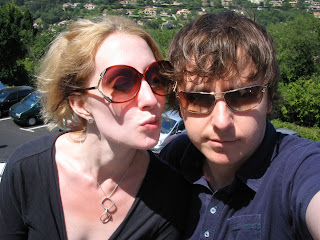 In a wine cellar in Beaujolais: 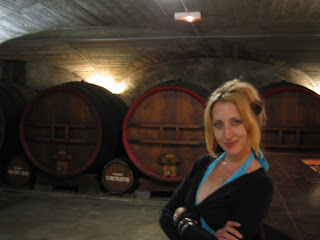 Yesterday, in my apartment in Boston: 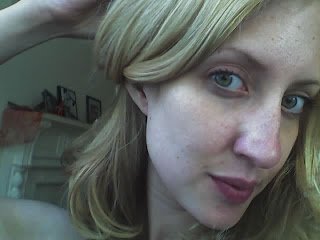 I also want to extol the virtues of going to the beauty parlor to get your hair blown out. It's so old fashioned, but Jason did mine for me this week and it was so worth it. It took about half an hour and cost as much as a yoga class. It was 90 degrees that day, humid as all get out, and I shudder to think of how things would have gone if I'd done my hair at home by myself that morning. There would have been sweating, tears, and heartache. Thanks again to Jason for saving the day. It still looks pretty 2 days later!

Ahhh! He brought you back to a beautiful, buttery blonde! Tre tre belle!